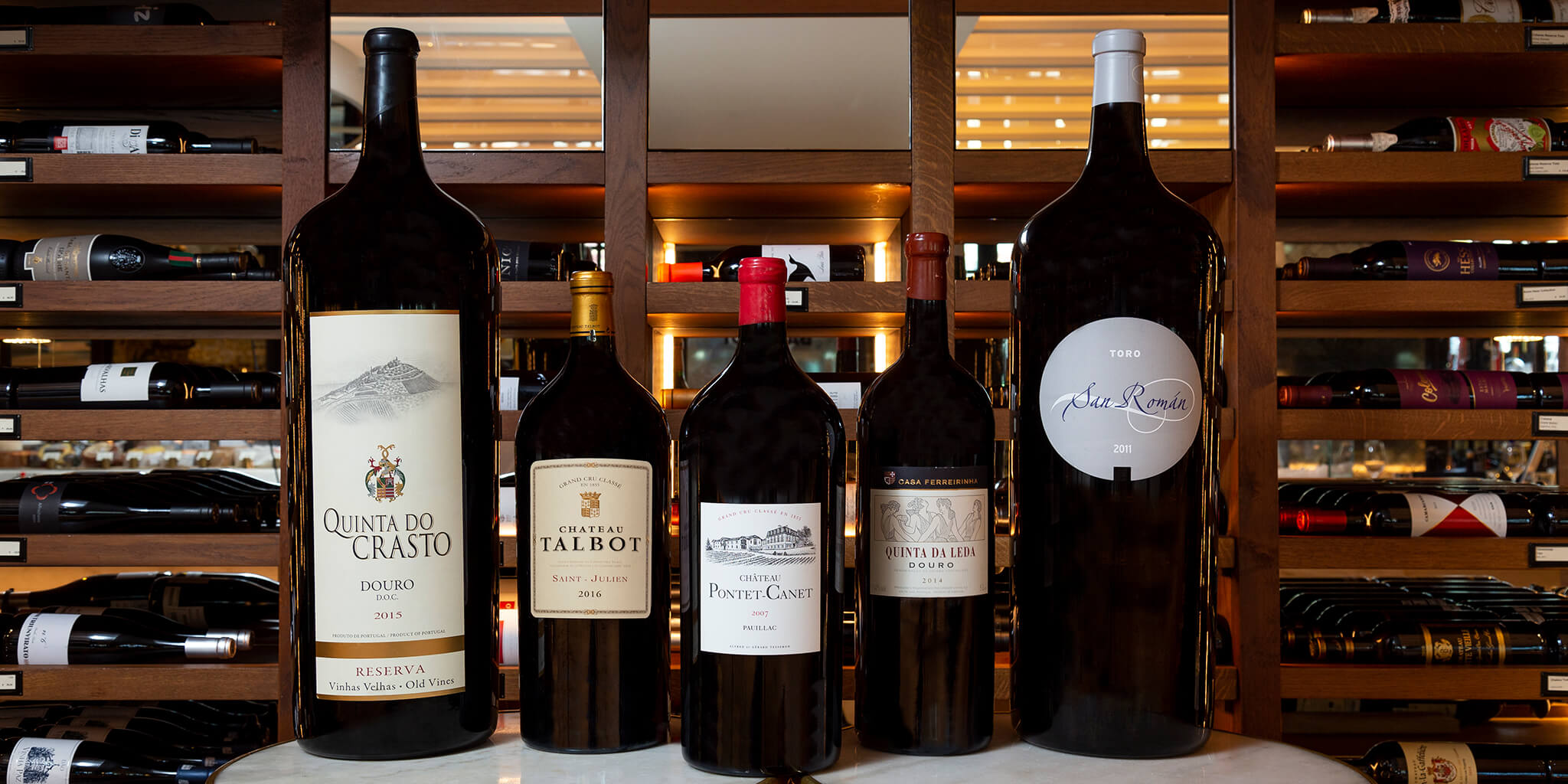 Every Friday JNcQUOI Avenida opens rare and exclusive larger-then-life bottles, giving you a unique opportunity to enjoy a selection of iconic wines by the glass.

Château Talbot is one of the oldest wineries in Bordeaux and was founded by Sir John Talbot, an English military commander who was defeated at the battle of Castillon in 1453, which allowed Bordeaux and its vineyards to slip back into French control after the Hundred Years’ War. In 1855, Talbot was promoted as a fourth classified growth of Saint-Julien and represents the state of mind we find in left bank wines.

Quinta da Leda is part of Dona Antónia Adelaide Ferreira’s heritage and is the estate where Barca Velha grapes are coming from. This property represents today the heart of Casa Ferreirinha and only the best plots are chosen to compose the blend of the wine with its name.

With more than 400 years of history, Quinta do Crasto, is one of the most emblematic wine producers in the Douro. Their “Reserva” wines are coming from a selection of more than a dozen different grape varieties and special plots like Maria Teresa and Vinha da Ponte.

San Román wines are fully representative of the extreme continental climate of Toro and the oldest vineyards were planted with the original rootstock because there is no Phylloxera in the sand where these vines are sited.

Classified as fifth Grand Cru from Pauillac by Napoleon Bonaparte in 1855, Pontet-Canet started to change the mindset of the region with their first trials over biodynamic and organic viticulture in 2004. Nowadays they play a leading role in the region by allowing the terroir to reclaim its origins, becoming one of the biggest icons of the left bank. 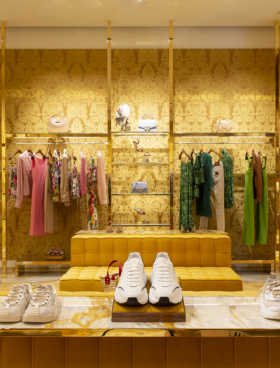 We are delighted to welcome Dolce & Gabbana to the Amorim Luxury Group.

Introducing an unique concept store in the heart of Avenida da Liberdade. 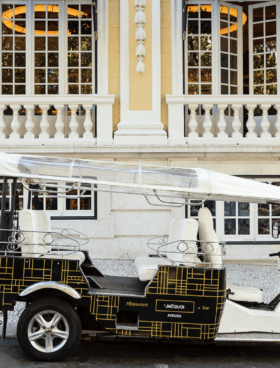 JNcQUOI at Home comes to shorten our distance from you as we navigate these uncertain times. 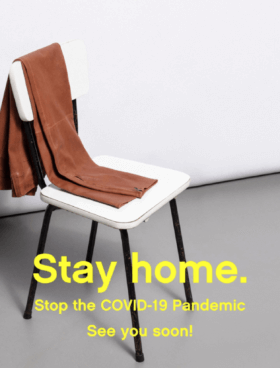 🇬🇧 We at Amorim Luxury Group have as our main priority the well-being of our staff, patrons and all their families.