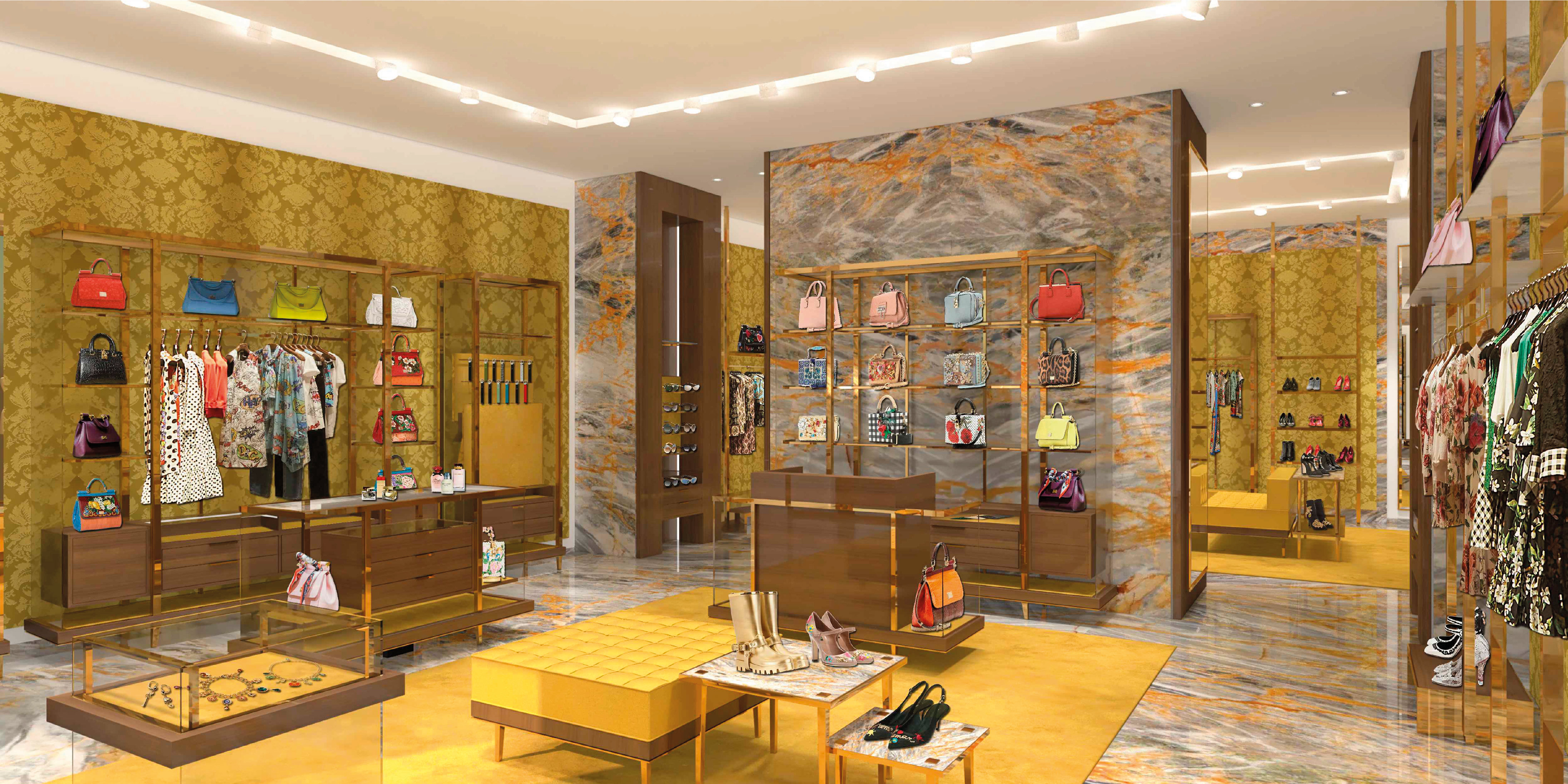 A style that expresses new forms of elegance, presenting itself as a modern classicism, based on superior sartorial content and creativity. The strong identity of the Dolce & Gabbana brand has evolved over the years without ever forgetting its roots. An unmistakable style, which, season after season, combines strong innovation with the Mediterranean flavour of its origins. A brand whose essence lies in its contrasting features. 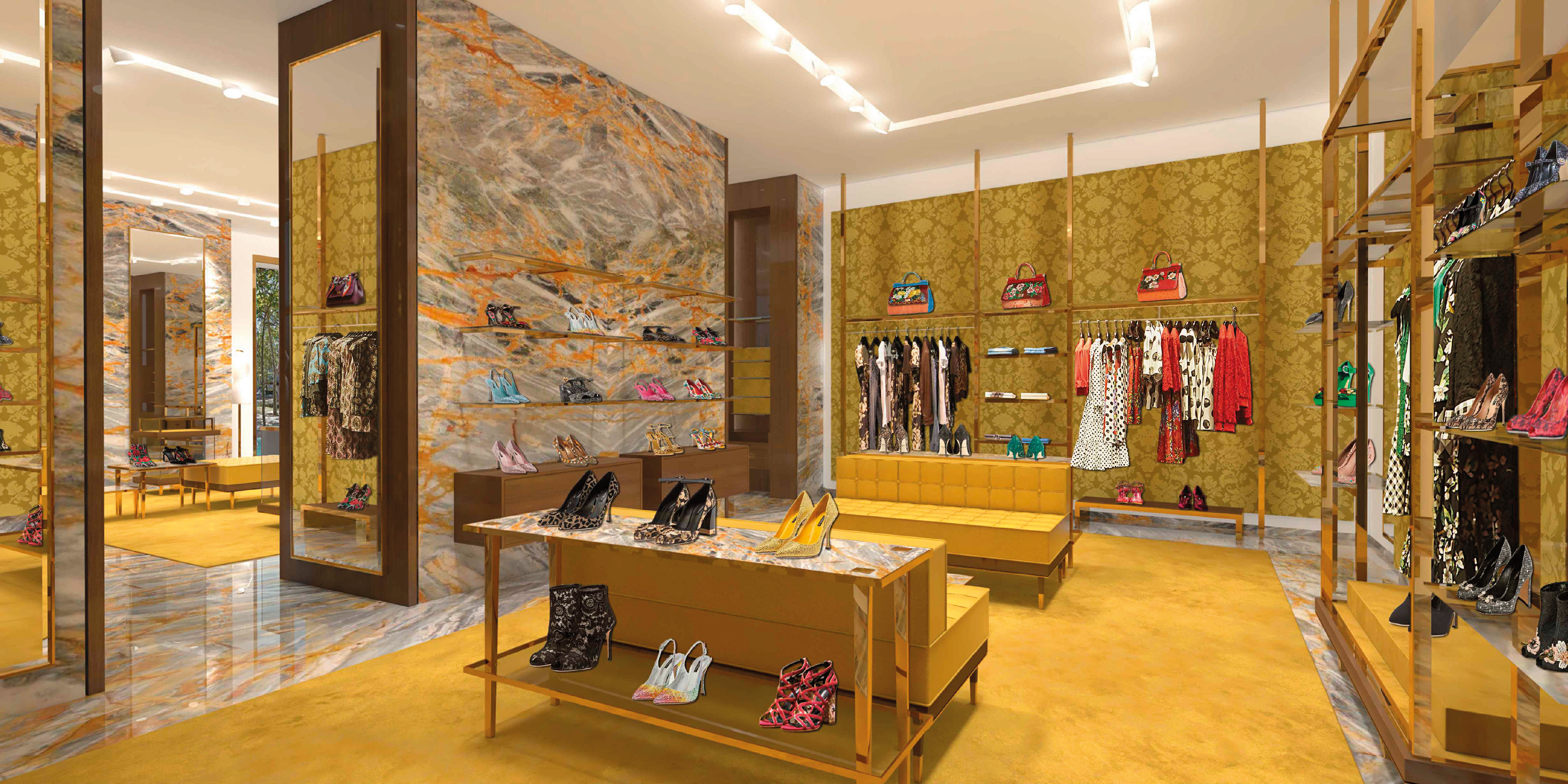 Ladurée will be at W Experience from the 14 to the 16 of February at LX Factory in Lisbon. 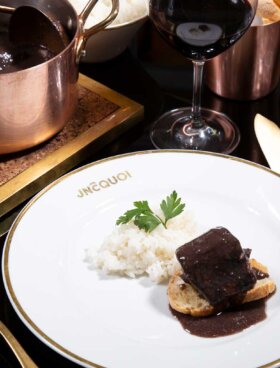 Lampreia is back to JNcQUOI Avenida

From 11 to 19 February, the best Lampreia in Portugal is back to JNcQUOI Avenida. 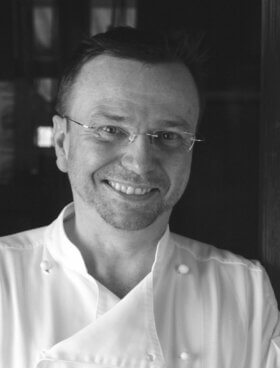 We have the pleasure of welcoming Chef David Thompson a world authority in Thai gastronomy at JNcQUOI Asia.