Paula Amorim acquired the Fashion Clinic brand in 2005. Under her management, Fashion Clinic became one of the most important brands in the Portuguese luxury market with five multi-brand stores in Lisbon, Porto and Algarve (Quinta do Lago). In 2012 she expanded the project through the franchising of the Italian brand Gucci, and opened its unique flagship store in Portugal thus reinforcing the leadership of the Group in the national market. Furthermore, in 2017 the Amorim Luxury Group presented a new, unique and innovative lifestyle concept venue – JNcQUOI – expanding its activities into new sectors such as restaurants and hotels. 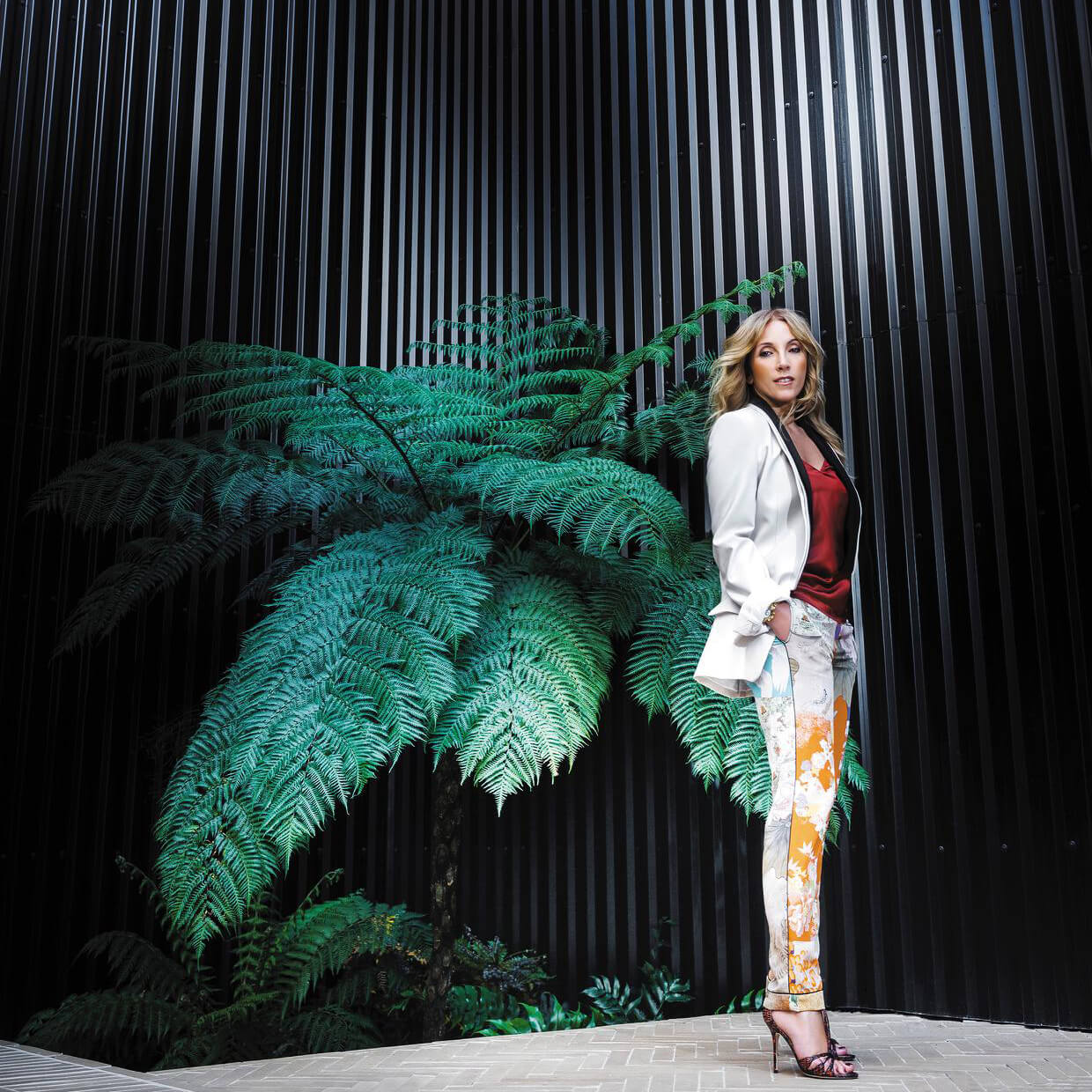 Representing the fourth generation of the largest and most successful family-owned business Group in Portugal with 150 years of history, Paula Amorim is the Chairman of Amorim Investimentos e Participações, SGPS, SA, whose portfolio includes the largest world cork producer, Corticeira Amorim. Born in Oporto, Portugal, Paula Amorim has been Member of the Board of Directors of GALP since April 2012 and its Chairman since October 2016. As a natural successor in the Américo Amorim Group, Paula Amorim is shareholder and the key figure of the family holding, Amorim Holding II, SGPS, SA. She joined Américo Amorim Group in 1992 at the age of 19, holding several senior management positions ever since. In 2005, Paula founded her own company, Amorim Fashion, and five years later the Amorim Luxury Group. Her personal interest and expertise in the fashion industry were the key drivers for her Family Group to become an important investor in Tom Ford International in 2007, where she serves as a board member. She also serves, together with José Neves (Farfetch CEO), as a board member at Platforme, a “luxury customization platform” for high-end brands.  In April 2017, in partnership with Miguel Guedes de Sousa, Paula launched JNcQUOI Avenida, a transversal lifestyle project, followed by JNcQUOI Asia and JNcQUOI Club in 2019. In partnership with Vanguard Properties Paula acquired assets from Herdade da Comporta in November 2019, where she is developing her first project in real estate and hotel industry - JNcQUOI Comporta. 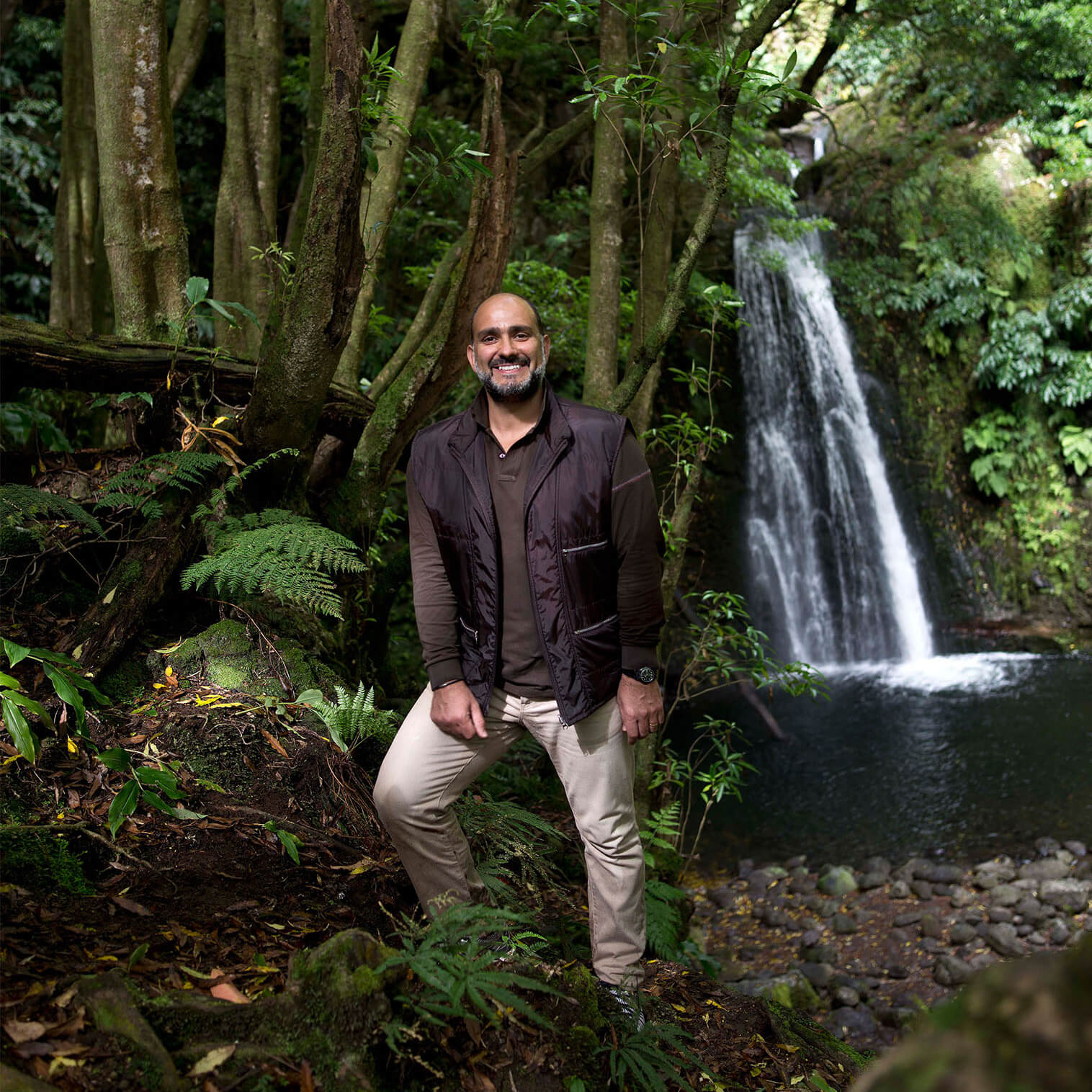 Born into hospitality, one of the family's businesses, Miguel Guedes de Sousa developed an acute sense of what the hotel business was all about from an early age. Educated in Switzerland and in the US, holding a degree in Hotel Management from the Institut Hotelier Cesar Ritz, Certificates in General Management, Marketing and F&B from Cornell University (NY), a Chef Certificate by the Culinary Institute of America (NY) and having participed in the Advanced Management Program (AMP 189) at Harvard Business School, Miguel invested his life in learning the craft. Miguel was responsible for the hotel operations of the Discovery Fund, that in 2013 alone, acquired 40 turistic assets, having actively worked in the recovery and repositioning of its main investments. During his tenure, Miguel created Discovery Hotel Management (a four star lifestyle brand focused on informality, service and design) bringing into the Portuguese market several internationally recognized brands such as Six Senses. Before embarking in the adventure proposed by the Discovery fund, Miguel worked for 12 years in Aman Resorts, such as Amanjena and Amanpulo. Under his management, the resorts were positioned and maintained amongst the best in the world. Furthermore, he worked in the Intercontinental group (UK, Spain and Thailand), Coco Palm Resorts (Maldives) and in Albatroz Hotel (as joint director). 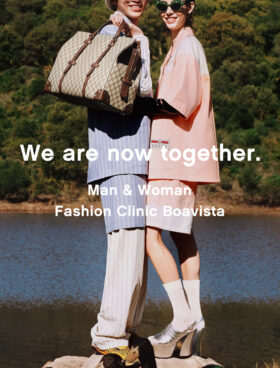 Fashion Clinic Man & Woman together at the same store.

We are delighted to announce that the collection Fashion Clinic Man and Woman is at the Boavista store. 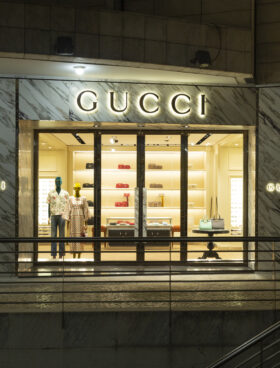 Amorim Luxury Group is delighted to announce the re-opening of Gucci Lisbon store. 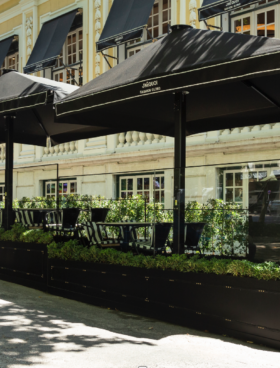 Join us at the JNcQUOI Avenida Terrace.